The Black Hounds mimic no one. Their sound is thunderous that envelopes the audience and makes them part of the show.

The Black Hounds are a heavy metal band formed in 2013.

Hailing from Wolverhampton, The Black Hounds aim to serve up a slice of black country heavy metal to fans across the UK and beyond. Taking influences from a multitude of bands such as Five Finger Death Punch, Killswitch Engage, Tool, Machine head and Iron Maiden, The Black Hounds have developed a sound and style that cannot be easily categorised.

Think songs layered with riff upon riff, hook after hook and a groove laden rhythm section stomping its way through each track. The first track to ever be written by The Black Hounds was Clarity and from the start the groove that gives The Black hounds their edge became apparent. It is a theme that has occurred time and time again throughout subsequent tracks.

March 2015 marked the release of the debut EP entitled Love and Death. Containing 3 tracks, the Love and Death EP was a statement of intent from The Black Hounds that they were here, and you won’t want to miss this! The EP was well received and described as “Ball-achingly intense, a contender for EP of the year” by The Midlands Rocks.

How does a band follow up a “Ball-achingly intense” EP? With another of course! 2016 was the release of the 2nd EP entitled Gallows. This was a 4 track EP that gave The Black Hounds chance to develop their sound. The title track Gallows using song dynamics to their fullest.

In 2019, after a change of line-up; Ant, Connor, Tom and Joe came together and brought The Black Hounds back better than ever before. Writing new material commenced immediately and rehearsals and subsequent live shows sounded as fierce as ever. As a result of tireless hard work, The Black Hounds reached the final of Metal to the Masses Wolverhampton and were nominated in the “Best Metal Band” category at the Black Country Music Awards. In recognition of their hard work Mayhem Music Management added The Black Hounds to their growing roster of bands. To round off a brilliant year for The Black Hounds, they headed into the studio to begin recording their debut album.

The 2020 release Colossus (14th August 2020) was released and was received well across the metal scene. “The shredding is so crushing, the weight is like a U.S. Marines whirling a helicopter just overhead” is what Midlands Metalheads radio had to say about it. “Metal riffs raining down like a plague” and “The Black Hounds come out swinging” by The Razor’s Edge and Metal express radio respectively. No stone has been left unturned in pursuit of perfection and The Black Hounds continue to work tirelessly to produce quality UK heavy metal! Don’t just take their word for it, check it out for yourself! 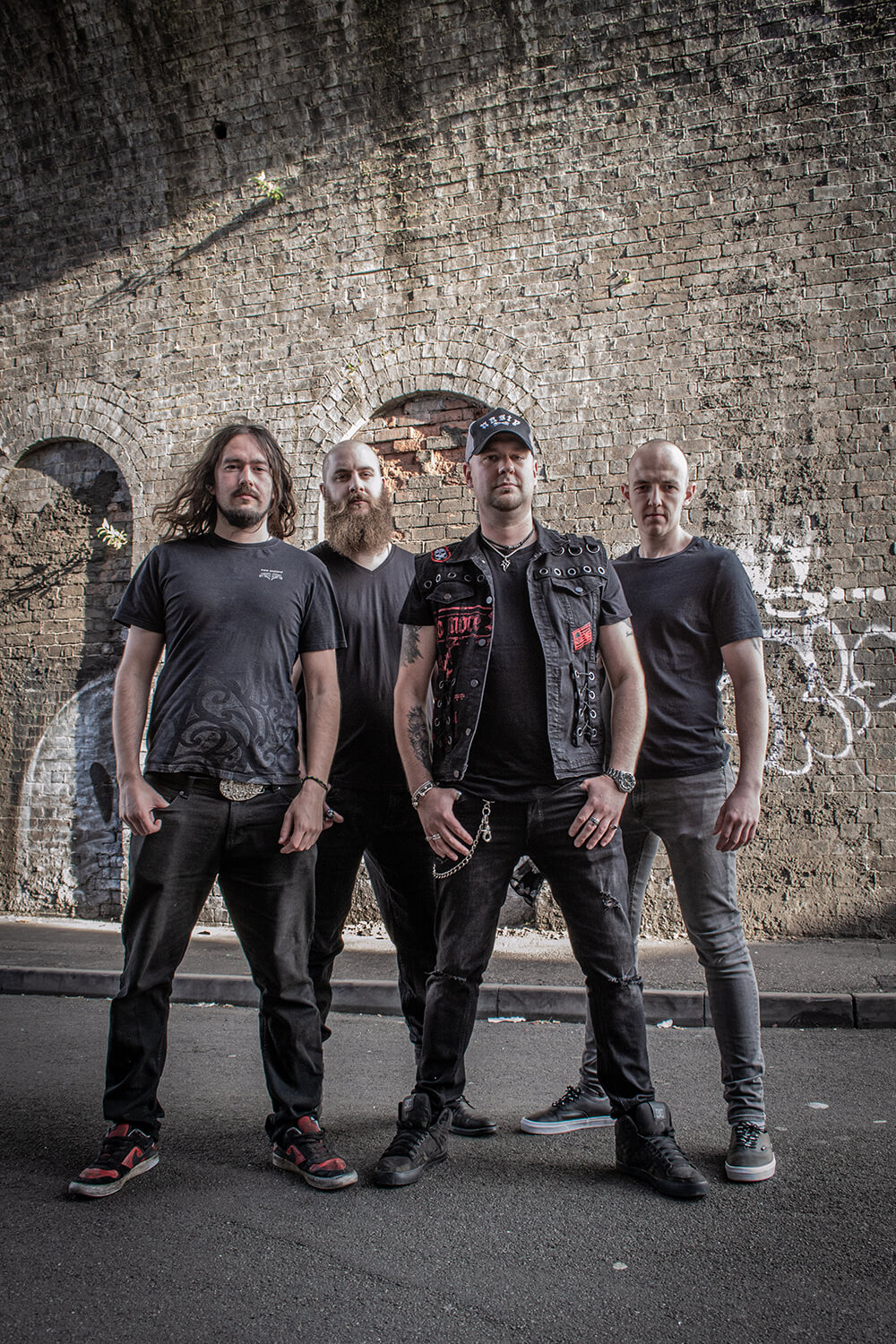 So, what does the future look like for The Black Hounds?

Plans have changed slightly, as have everyone’s, following the pandemic. There are still plans for a music video to accompany a Colossus track and as live shows are now up and running, The Black Hounds will be hitting the road throughout August and September to finally play Colossus tracks live! 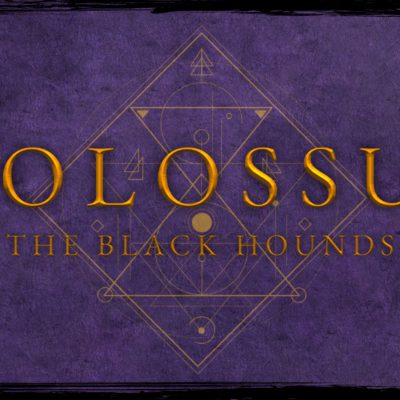 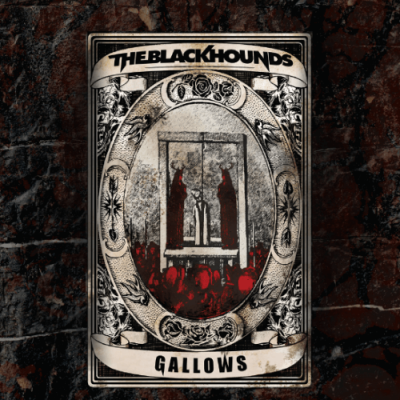 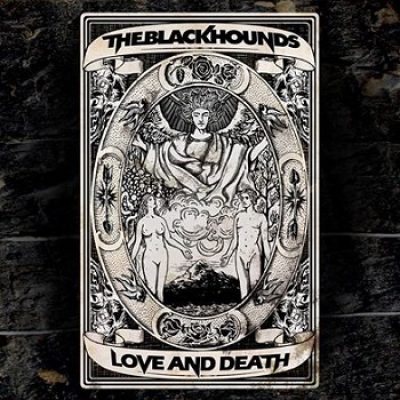 We have just confirmed a run of dates for August/September 2021. Check out the live shows section to check them out. We will finally be…

See our band playthrough video for Crown of Bones by going to If you like what you see, you can visit www.theblackhounds.bandcamp.com to order…

IT’S HERE! Colossus has landed! We are extremely proud to announce that our debut album Colossus has now been released. Thanks to everyone who has…

Guys,   The first single from Colossus is now available on all online streaming platforms. Visit our spotify/youtube page to give it a listen. Dont…

Our debut album Colossus will officially be released on Friday 14th August 2020. To pre-order your physical or digital copy, visit out bandcamp page www.theblackhounds.bandcamp.com/album/colossus…

You can now buy all of our music over on our brand new Bandcamp page! Head to https://theblackhounds.bandcamp.com/ and check it out!… 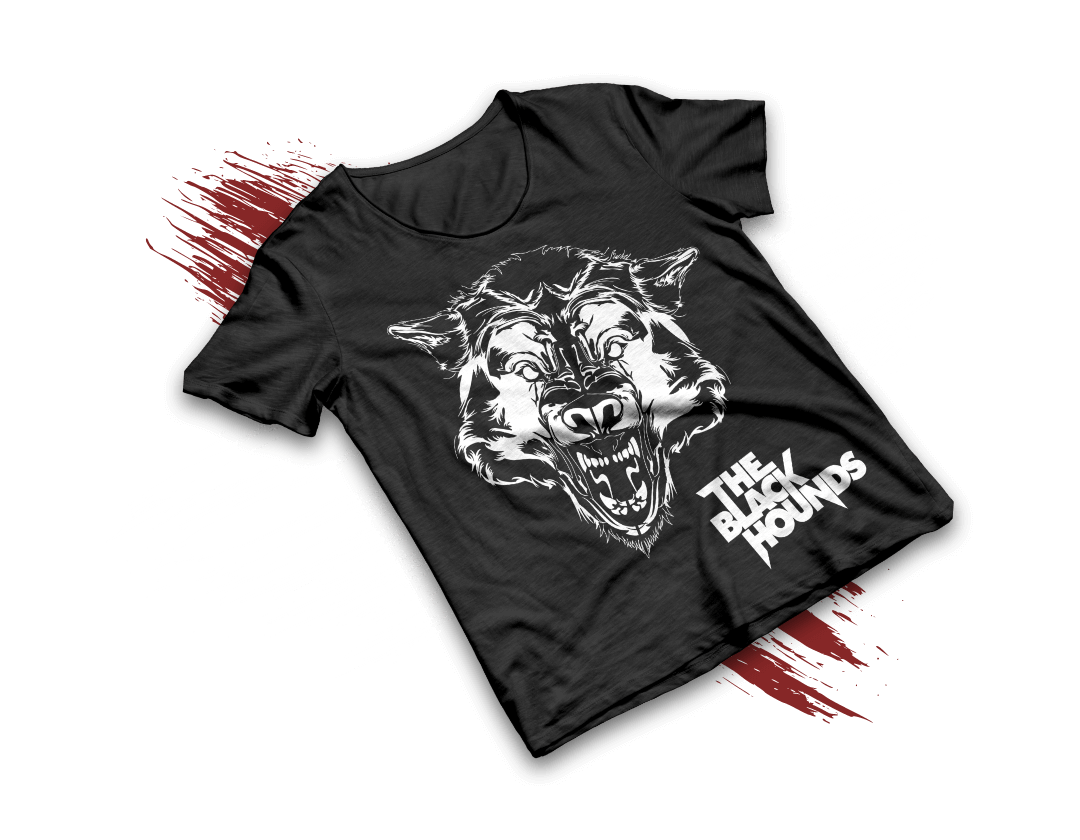